Read below for more details on where to get the goods this week.

Note: All snow totals listed are taken Wednesday morning and derived from the five day powder forecast on OpenSnow.com. Forecasts are subject to change.

Wow. BC is going to get hammered harder than Cal Naughton Jr. at a Lynyrd Skynyrd concert. Aside from the heli-ski ops, which are forecasting up to 108 inches of snowfall in five days, many BC ski areas will remain in the 40-inch range for that timeframe. Whistler Blackcomb is looking at 41 inches by Sunday, while Whitewater and Red Mountain will be more in the 30 to 36 inch range. 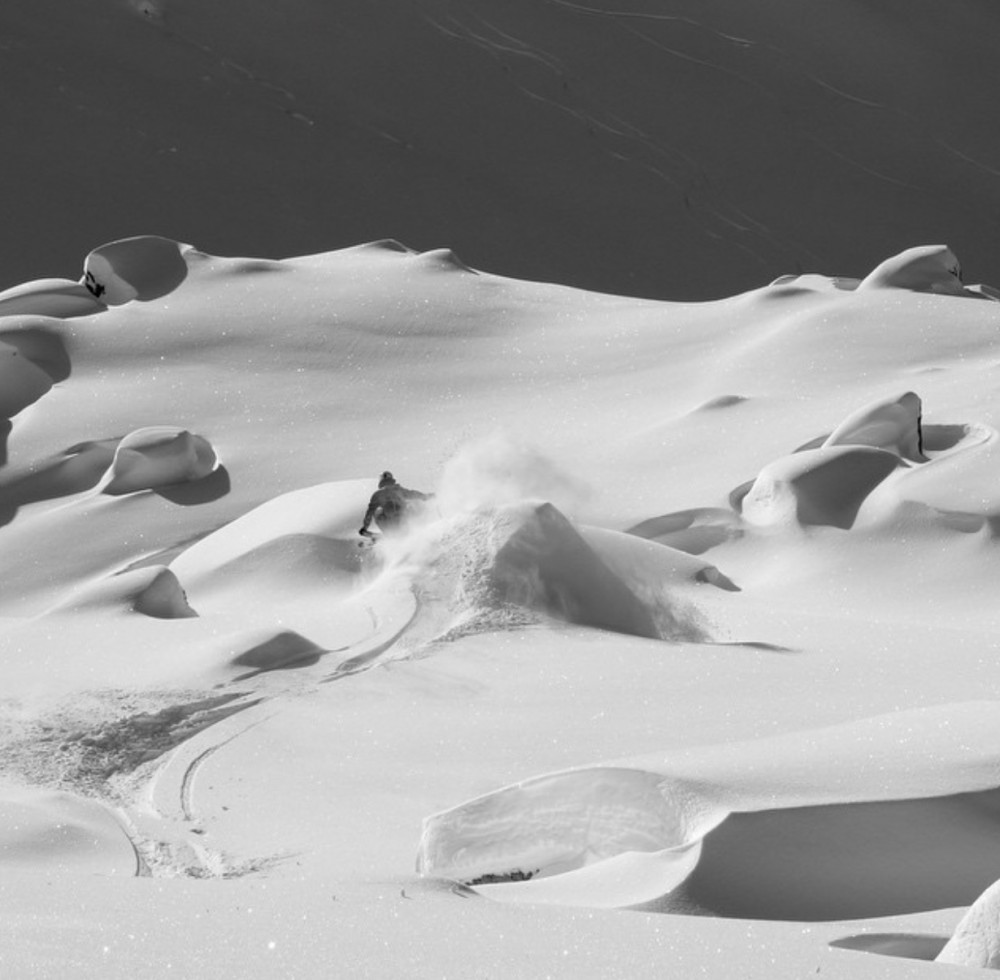 A much needed refresh is about to occur in Washington and Oregon. In the Beaver State, Mt. Bachelor is looking at 14 inches of snow while the Mt. Hood area will be more in the half a foot range.

In the southern part of Washington, Crystal Mountain and White Pass are looking at about 11 inches of snow, while farther north, Stevens Pass is forecasted for nine inches and Mt. Baker 13 inches.

With the fresh pow set to blanket Washington and Oregon, be sure to stop in at evo Seattle or evo Portland to get your setup dialed before heading out into the storm.

The East Coast has been enjoying possibly the best conditions in the United States over the past two weeks, and the snow isn’t about to let up. Beginning Wednesday, snow will move into Maine. Mt. Jefferson is looking at about 13 inches of snow, while Sugarloaf and Saddleback are expecting about eight inches.

In New Hampshire, ski areas in the northeastern part of the state like Loon, Cannon, Wildcat and Attitash are in for anywhere from eight to 10 inches of the fresh stuff.

Southern Vermont is looking at some hefty snow totals, as well. Magic Mountain, Bromley, Mount Snow and Stratton will all be in the eight to 10 inch range by Sunday.

New York ski areas can also expect over a foot of snow in the coming days, with Hunter Mountain, Buffalo Ski Club and Kissing Bridge all looking at 14 inches.

Alberta will also get a healthy dose of white magic. Marmot Basin, in Jasper National Park, is looking at 21 inches by Sunday, while Lake Louise can expect a solid 17 inches.

Coloradans who are sick of that high pressure ridge that’s been hanging aroundb this January should rejoice, as new snow is on the way. On Wednesday morning, many ski areas in northern Colorado woke up to heavy snowfall. The white stuff will continue to fly through Sunday, with resorts like Steamboat, Winter Park and Copper all expecting between 11 and 13 inches of snow. Southern and central resorts like Telluride and Aspen will probably stick to the four to six inch range.

The Beehive State is also poised for snow, with the heavier amounts coming Wednesday and Friday. By Sunday, Alta and Snowbird can expect about nine new inches of snow, while the Park City resorts are looking at more like six inches of the freshies.

Jackson Hole locals woke up to 14 inches of new snow this morning; that ain’t too shabby. As the week rolls on, they can expect another 14 inches, while elsewhere in Wyoming, Grand Targhee is expecting more like 11 inches.

In Idaho, Silver Mountain is forecasted for a solid 13 inches of snow by Sunday, Sun Valley can expect 11 and Schweitzer about eight.

Montana has been having a solid season so far. Check out some evidence, in the form of Faction’s latest webisode featuring Tim McChesney, Adam Delorme and Duncan Adams. This week, the state will be gearing up for some more pow days, with Big Sky expecting eight inches and Whitefish looking at seven.

Is this the storm that turns the season around for the Sierras?

The most snow in the state will be in the Lake Tahoe area, with Squaw Valley/Alpine Meadows and Sugar Bowl expecting 21 inches on Saturday night. Can you say, Sunday Funday? In the Eastern Sierras, Mammoth can expect seven inches of snow.

So come out and play the Heli- and Cat-skiing will be awesome for February and March,,and we can still get you onboard a hell or a Cat this season! https://gohelicatskiing.com/booking/