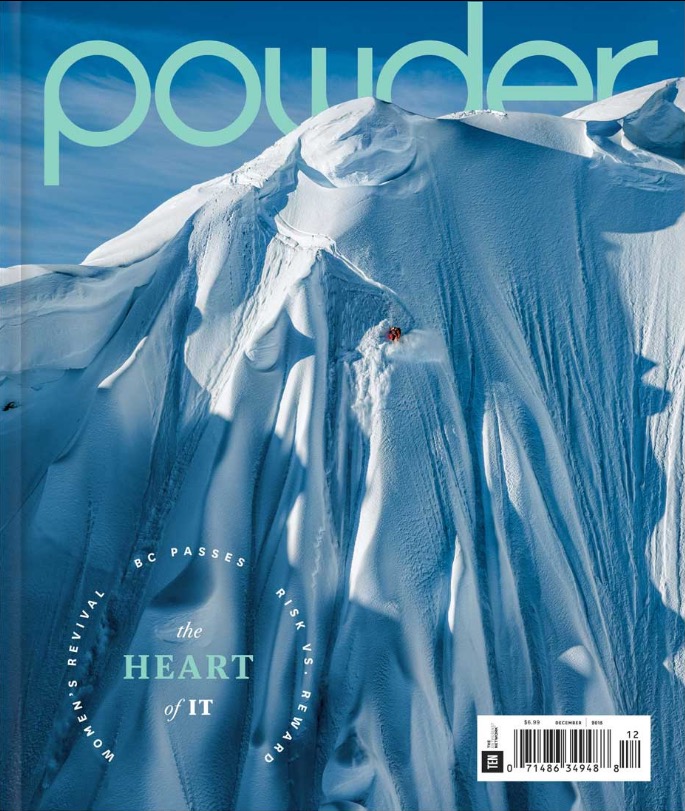 Yes! We know we are so late, and people have moved on to Snapchat or whatever new apps there are out there. But finally we are on Instagram anyway. So follow GO Heli & Cat Skiing on Instagram https://www.instagram.com/gohelicatskiing/  as well. We’ll be posting some ridiculously cool skiing pics from our lodges and our travels to keep you psyched for skiing all year around.