Just a normal day… from the helicopter view!

Contact us to learn more and book your amazing heliski trip 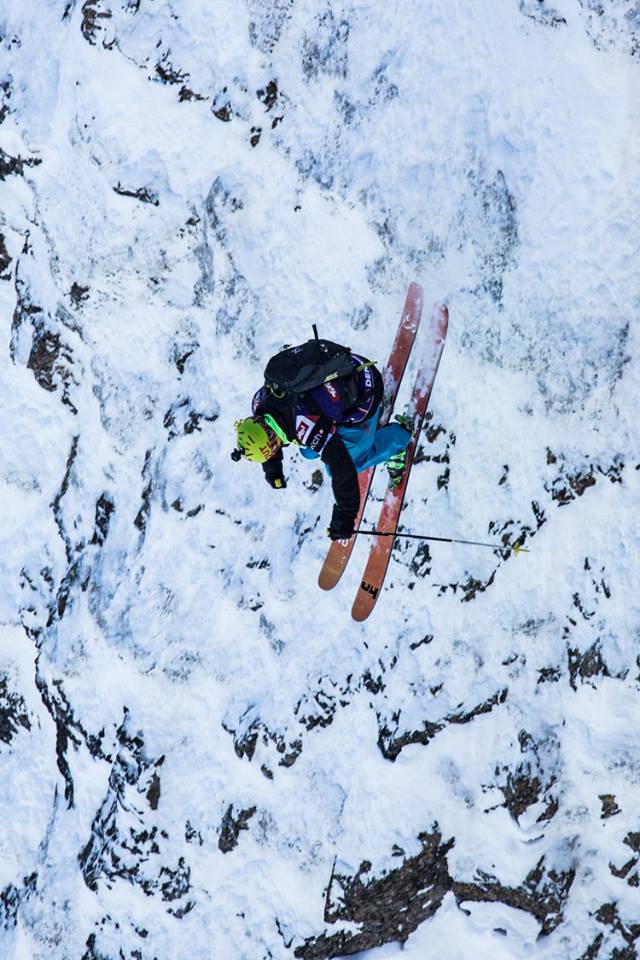 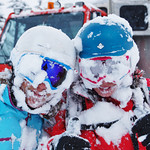 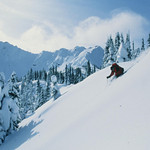 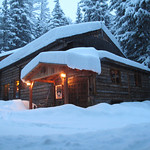 Time to think about next season. In particular if you want to go with one of the world’s best cat-skiing White Grizzly.

Contact us to learn more and book your seat.